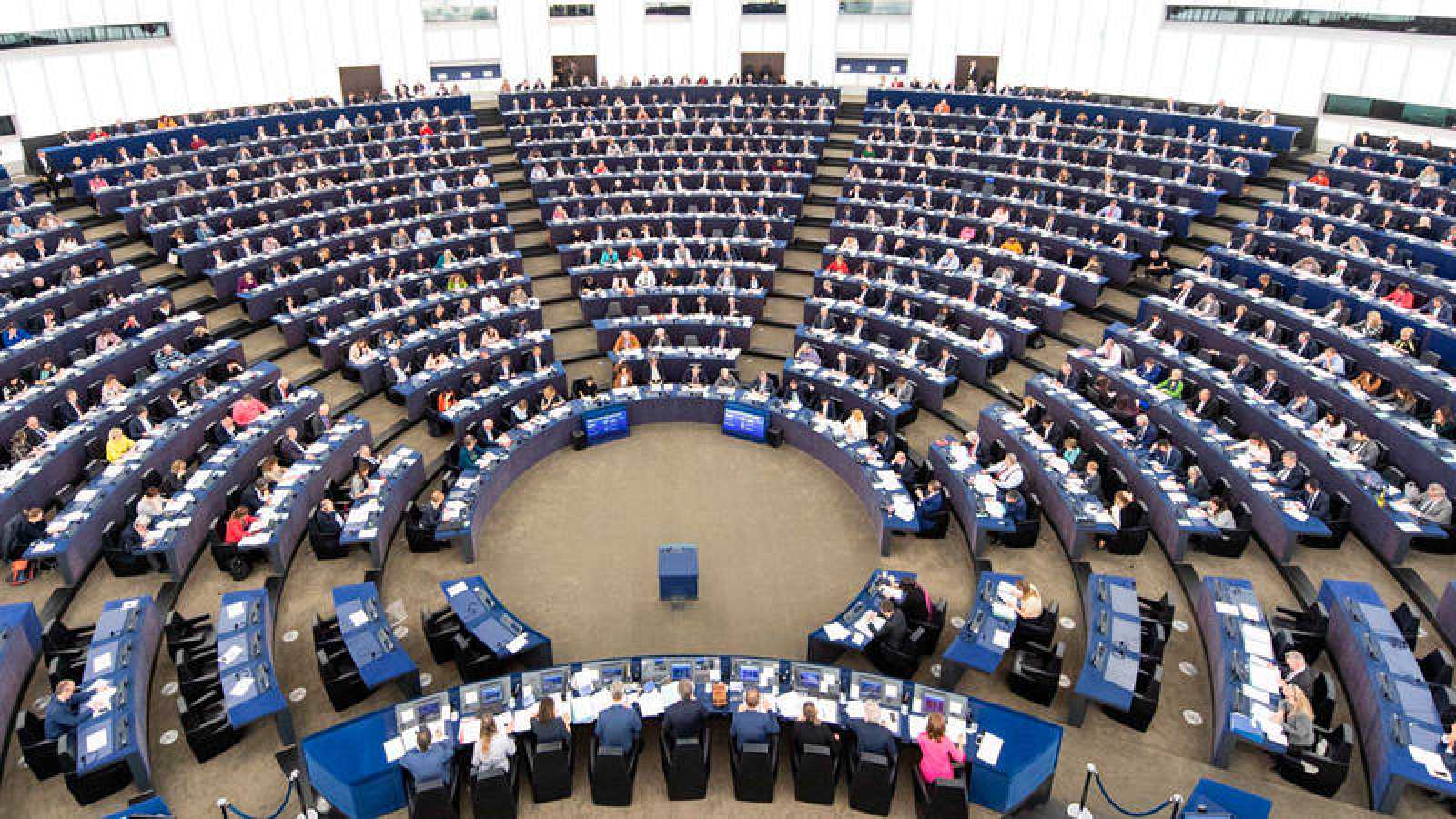 The dossiers scheduled for withdrawal by the Commission in the next six months include the multiannual plan for small pelagic fisheries in the Adriatic Sea, where the Parliament has put forward a balanced solution combining economic, social and biological sustainability.

On several occasions, concerns have been voiced about the withdrawal of this proposal and, above all, about increasingly recourse to the GFCM in taking major decisions, for example those concerning the recent recommendations on the Mediterranean and Adriatic Sea.

The Commission’s reluctance to involve Parliament in the adoption of important regulations with a real economic and social impact on the fisheries sector, in which the task of reaching agreement appears increasingly intractable, is a cause for general concern.

A similar trend appears to be emerging with regard to the setting of TACs and 2020 quotas for the Atlantic and the North Sea, where technical measures have also been introduced.

The withdrawal of the multiannual plan appears to confirm this tendency and risks undermining Parliament’s co-legislative powers, thereby widening the democratic divide between the EU and its citizens.

In view of this:

1  Will the Commission explain the latest developments regarding the Adriatic and indicate whether it intends to propose a new multiannual plan?

2  How will it ensure that no future moves are made that might undermine the legitimacy of Parliament? 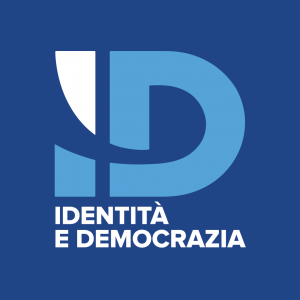